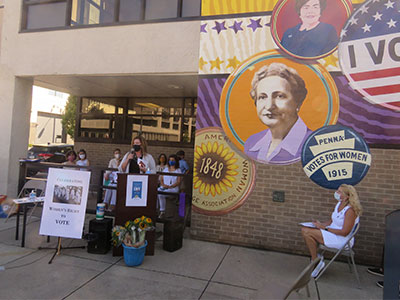 On Tuesday, August 18th, HACE Deputy Director Dusti Dennis and Resident Initiative’s Coordinator Cherie Kinem attended the dedication of the League of Women Voters Mural located at 7th and State. The mural commemorates the 100th Anniversary of the 19th Amendment to the U.S. giving women the “Right to Vote”. Executive Director stated that HACE was pleased to be a part of the very momentous occasion.

Deputy Director Dusti Dennis made the following remarks at the event.

“We appreciate the opportunity to be one of the sponsors of this mural celebrating the 100th Anniversary of Women getting the Right to Vote and thank the League of Women Voters, Erie Downtown Partnership and the local artists for this amazing tribute to those who fought for our rights. Educating our residents in the importance of their vote through partnerships with local organizations such as the League of Women Voters is something the housing authority is committed to so that the voices of all are heard on election day.”

VOTE SO THAT YOUR VOICE IS HEARD!!!!! 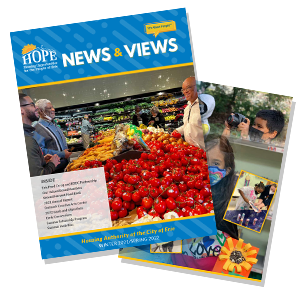 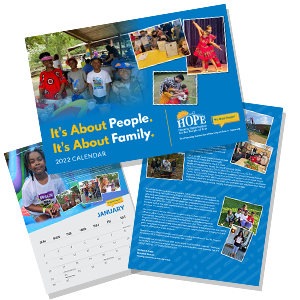